Caranzalem is the result of working through experimentation by two young ladies, who were born and grown up in the same city in the north of Spain (Zaragoza) and who studied in the South (Seville). However, destiny decided that their ways would not cross until the Summer of 2013 in India, where, oddly, they get to know each other and have the chance to play together for the first time.

As they came back to Spain their friendship kept growing and made them travel around the world, this time through music.

As Pilar and Elena say: "living in a different part of the world doesn't prevent us from going back to India, because we can do it through its sounds; and so we can travel to the colonial times of South America or dance, in our minds, the East-European melodies. We play instruments, which have been tied artificially to styles and confined firmly to specific times and places. But we have decided to break with this idea, and want to keep travelling through our music and instruments, decontextualising them, as well as ourselves."​

Caranzalem is being very well received by audiences and the specialised media. It has been selected to participate in prestigious programs, such as MusaE, Music in state museums, the Ministry of Education, Culture and Sports and Spanish Cultural Action, the CaixaForum Microconcerts cycle, the Nights in the gardens of the Real Alcázar of Seville, or the Summer Nights of the CAI-ASC Foundation.

In 2018 Caranzalem launched its first album, "Caja de música", financed by 100 patrons, who took part in a crowdfounding campaign; the project was also the winner of a second prize in the CREAR18 awards, organized by the "Instituto Aragonés de la Juventud". 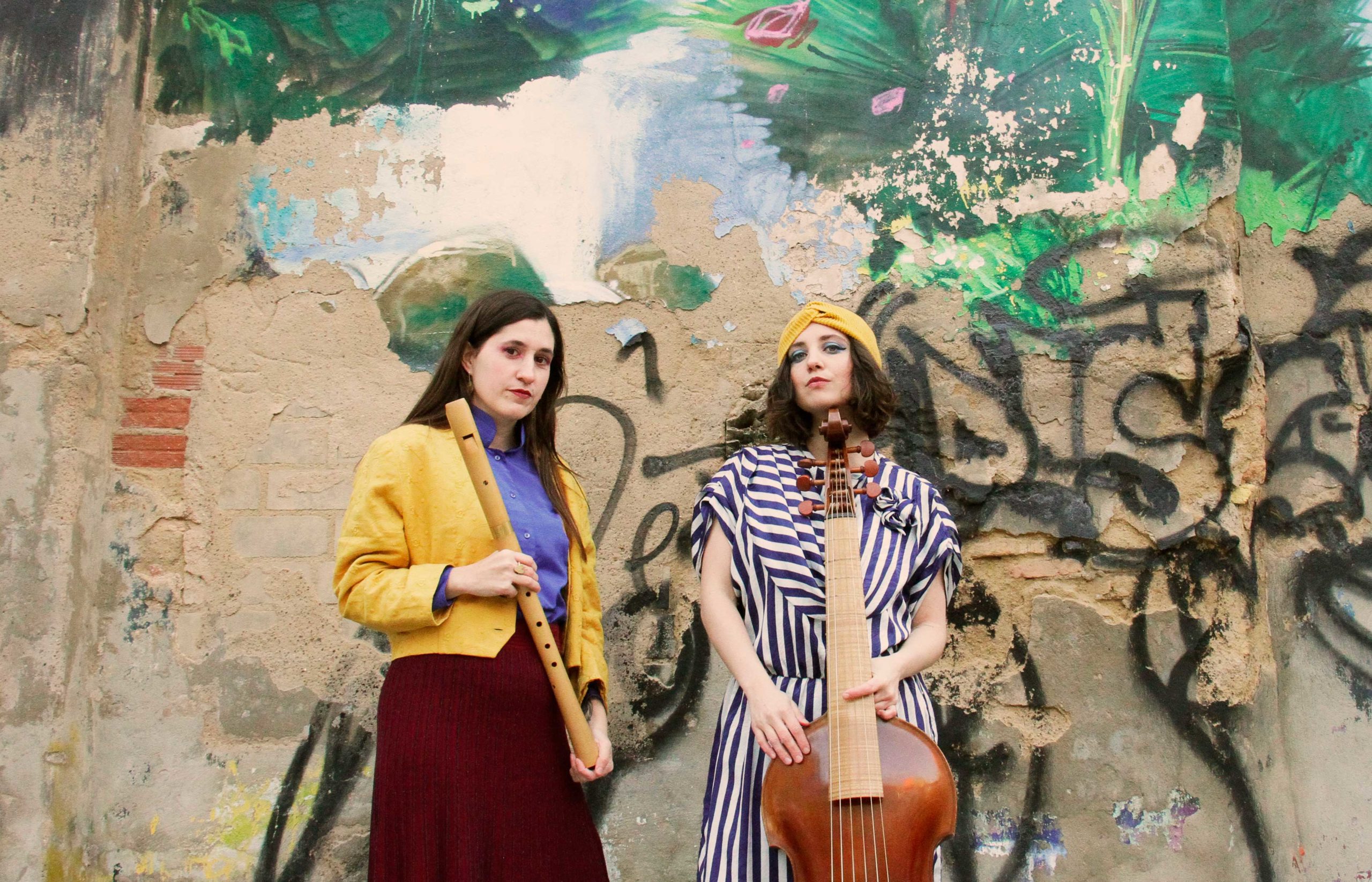 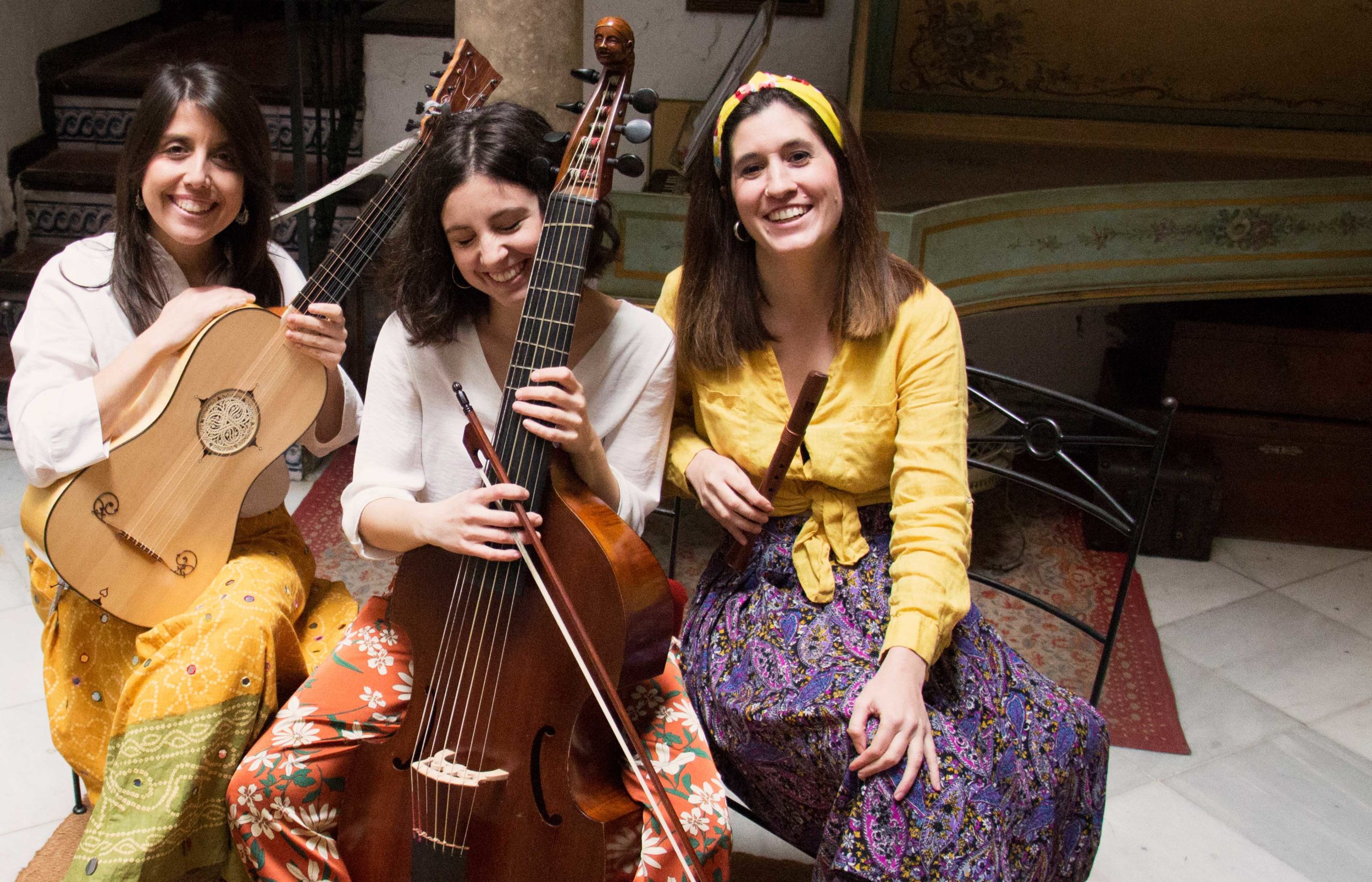 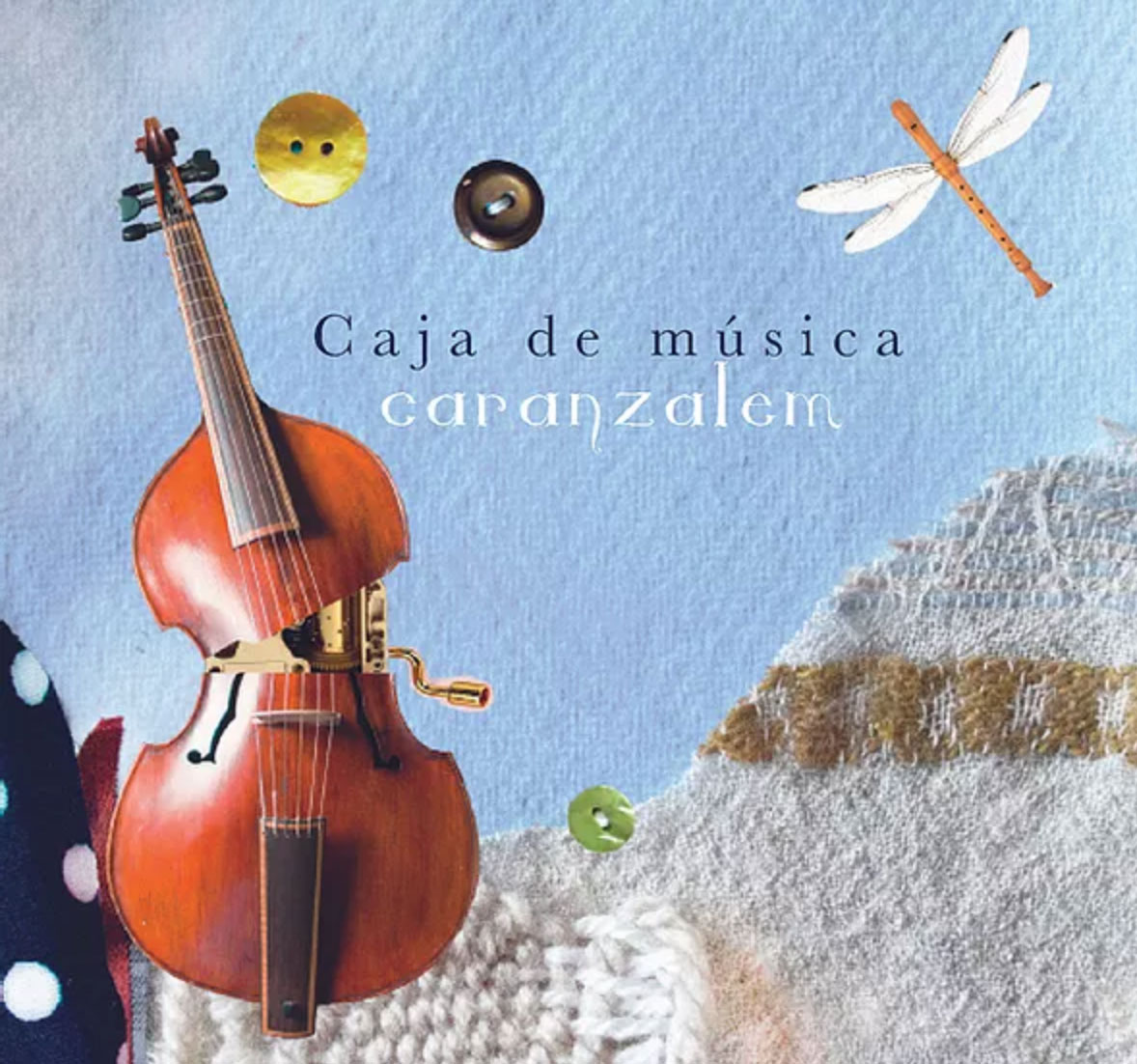