Almalé is a project that uses modern music arrangements to reinterpret early music compositions. Using the viol as the driving force in the repertoire, it also incorporates original compositions that broaden the horizons of the instrument. In Almalé we find improv jazz, latin rhythms and modern harmonies based on songs from the Renaissance and Baroque eras by authors such as Santiago de Murica, John Dowland and Stefano Landi.

The viol player, singer and project's namesake Pilar Almalé, directs the project hand in hand with the violinist Thomas Kretzschmar, the guitarist Alex Comín and the percussionist Fran Gazol. The experience of each musician contributes a different focus, resulting in a unique and surprising sound, full of colors, intimacy and beauty.

LISTEN TO OUR
ALBUM ON SPOTIFY 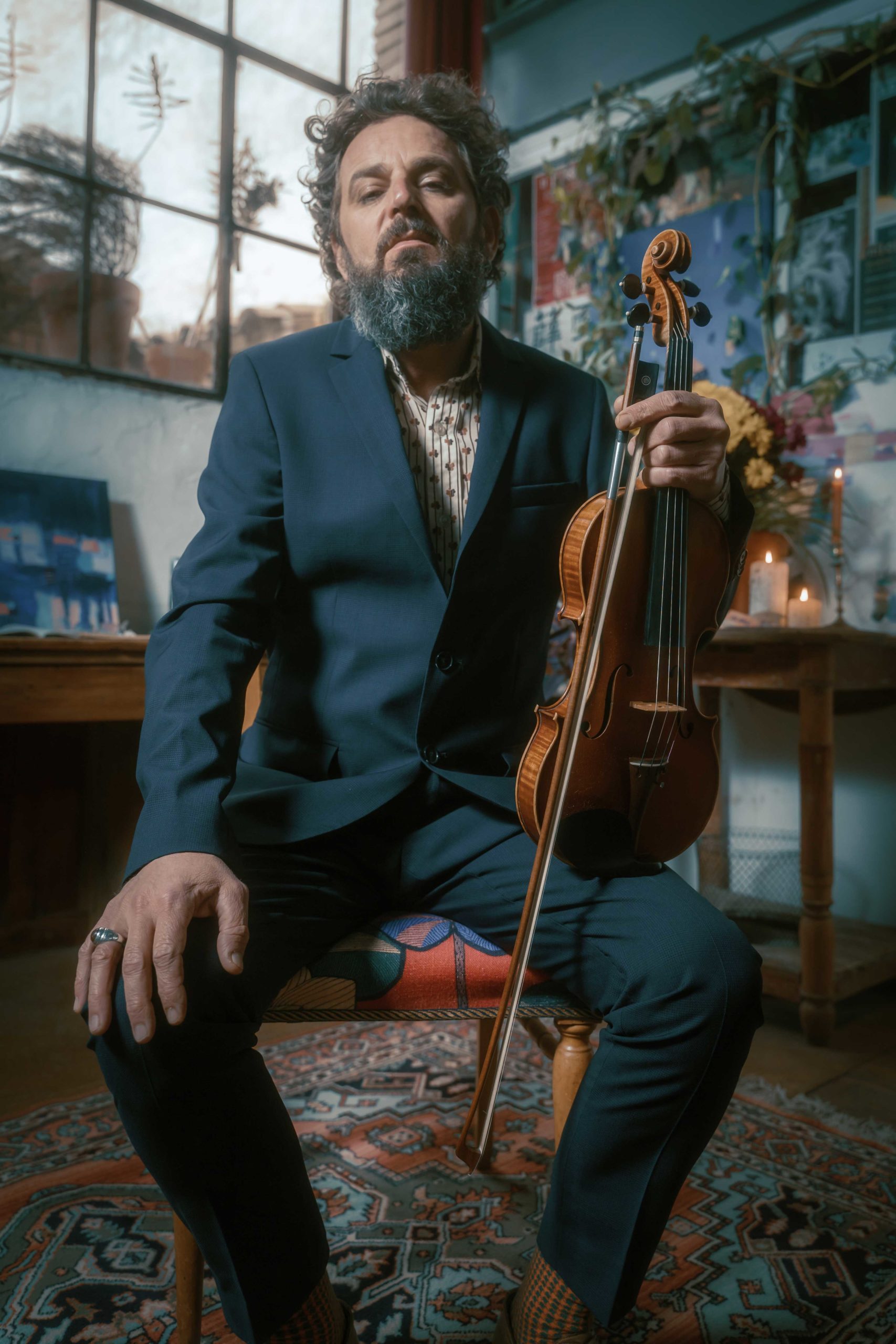 Jazz violinist specialized in improvisation and in the language of Grappelli. He studied classical violin at the Conservatory before moving on to learning the vocabulary of jazz and improvisation.

With great background and professional experience, he has been conquering stages around the world for more than fifteen years: Colombia, Mexico, Ar- gentina, France, Italy, all while being part of numerous festivals of different genres. He has shared the stage with musicians such as Stochelo Rosenberg, Bireli Lagrène, Angelo Debarre, Tchavolo Schmitt and Peter Verts, among many others.

He has recorded two albums of his own productions, one of them with his main musical project: Thomas Krerzschmar Quartet. Over the years he has also participated in numerous recordings of different musical styles, from tangos to Latin music and jazz of different genres.

In addition to concert, Kretzschmar is dedicated to giving workshops and masterclasses focused on the relation between the violin and jazz.

In 2019, he settles in Zaragoza and gives life to his quartet, Tribute to Grapelli. 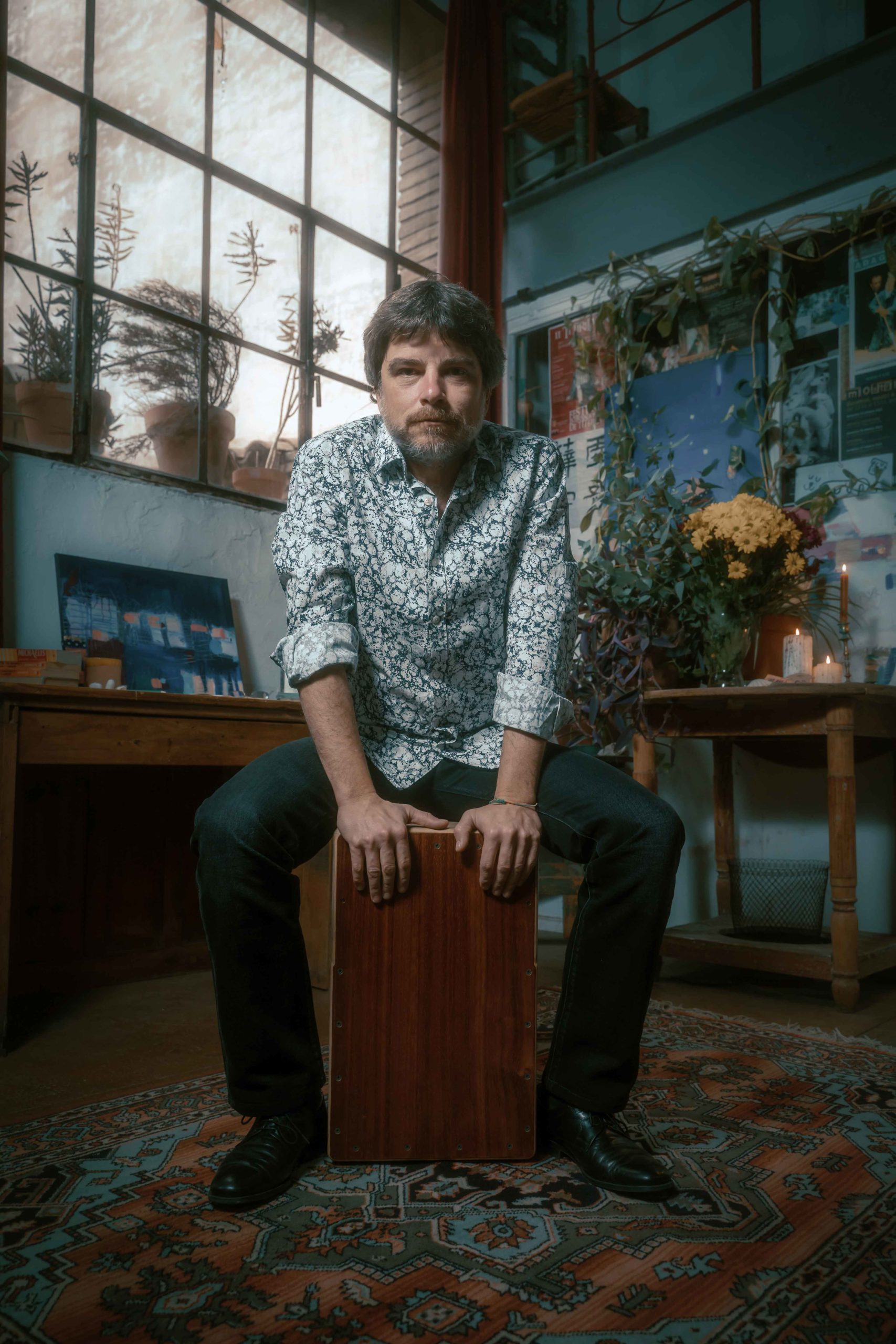 Percussionist and drummer, he began his musical studies at the Zaragoza Conservatory specializing in percussion, finishing his studies years later at the Musikene, the Superior Conservatory of Music of the Basque Country, specializing in “jazz drums”. There he studied with the drummer Jo Krause, in addition to being able to enjoy the teachings of other great musicians such as Jorge Rossi, Guillermo McGuill, Bob Sands, Andrej Olejnizac, Gon- zalo Tejada, Albert Sanz, Patricio Goyalde, Roger Mas, Sorkunde Idígoras, Guillermo Klein and others.

He has shared the stage with musicians such as Roger Mas, Albert Sanz, Marco Mezquida, Albert Vila, Bob Sand, Andrzej Olejniczak, Ximo Tebar, among others. He is a member of The Big Lazy Lad, Carlos Bernal Trío, Marcos Sánchez Trío, Bitácora and Endavant in addition to other collaborations.

In the field of teaching, it is worth highlighting the work he has carried out over the years at the Zaragoza Professional Conservatory, the Tarazona Conservatory, among other centers. He has also taught jazz drums for over two years at the Superior Conservatory of Navarra. 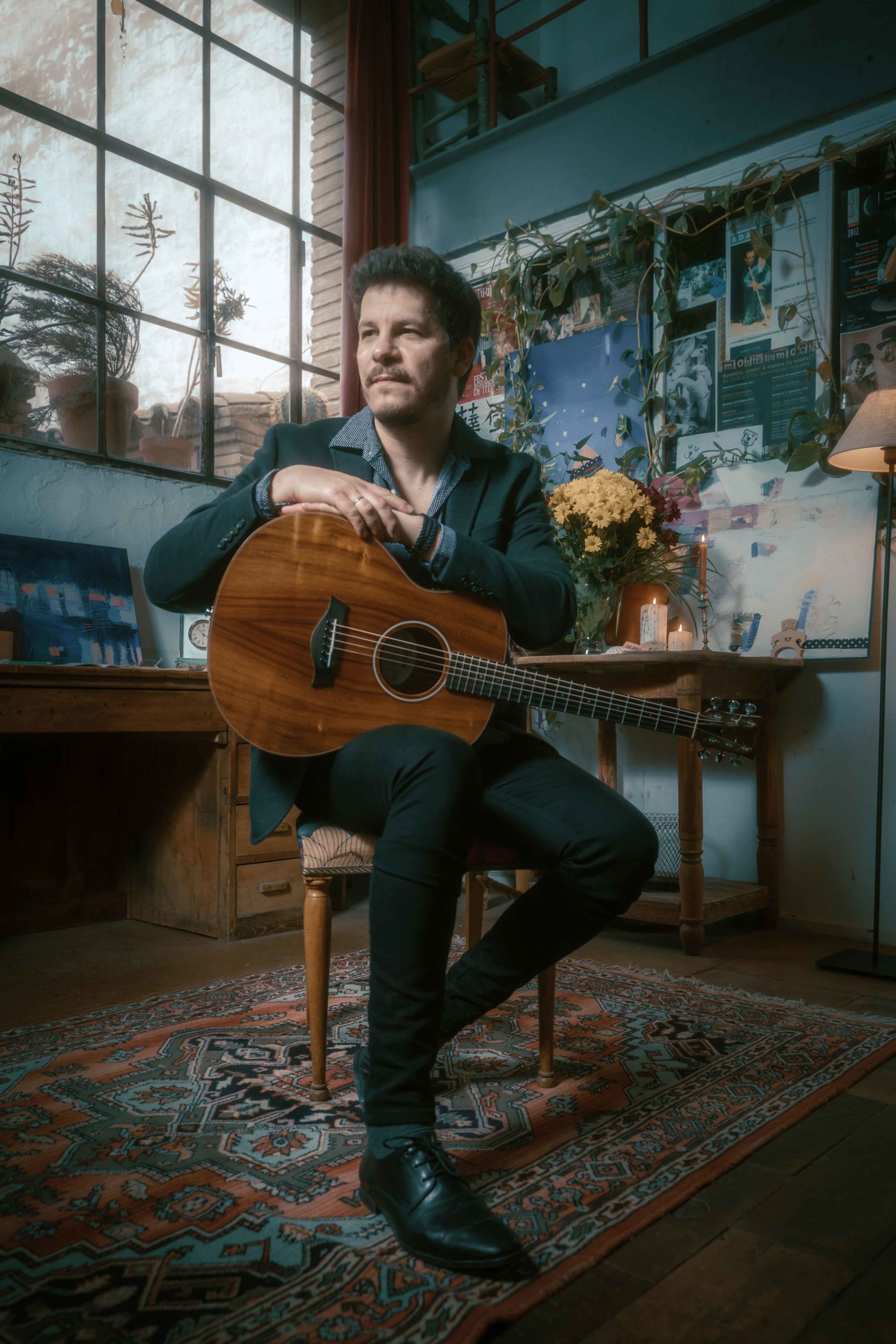 Guitarist and teacher and regular musician on the Zaragoza jazz scene. He has advanced studies in Jazz Guitar at the Superior Conservatory of Navarra. The environment where he has developed his music are the weekly concerts and jam sessions organized for more than 10 years by the Jazz collective in Zaragoza.

He leads his own Contemporary Jazz group: The Cominmens. Comin has participated in important jazz festivals such as Zaragoza Jazz Festival, Jazz al Margen Zaragoza, among others, as well as in venues throughout the country, both in his own groups and as an invited guest.

He is a professor at the first conservatory to offer the official Professional Degree in electric guitar in Aragon, the Cittá di Roma Conservatory. In addition to this, in 2014 he founded, together with musicians such as Javier Callén or Fran Gazol, his own school in Zaragoza: CEMM (Center for Modern Music Studies) located in the Teatro de las Esquinas in Zaragoza.